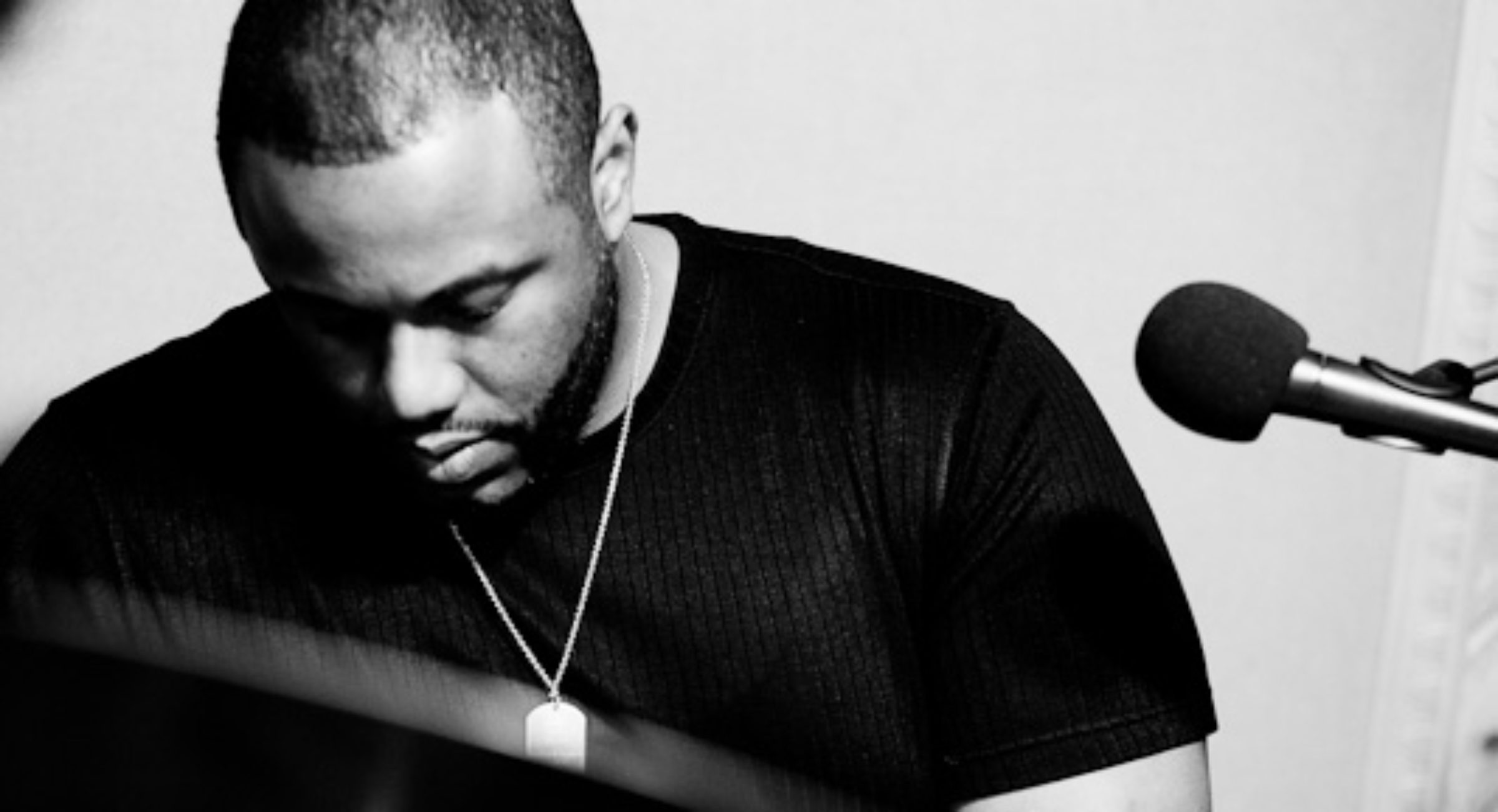 With the release of his debut album, The Journey, Chris Beck is making a name for himself on the New York scene as a hard-swinging, powerhouse drummer and composer. Beck’s refreshing and soulful vision as an artist is on full display, as is his unique ability to pay homage to the classic straight-ahead style of jazz while infusing elements of his African roots and Gospel upbringing.

Born into a musical family, Chris Beck, a native of Philadelphia, PA, has been exposed to music from a young age. Initially starting on the trombone, he quickly moved to the drums where he felt a natural fit. Continuing in the music legacies of his grandfather, the late Elder Charles Beck, and his father, gospel producer Tony Beck, and encouraged by his high school music teacher, Beck eventually pursued a music career at Temple University, where he earned a Bachelor of Music. Before completing his degree, he recorded two records with Temple University ensembles: Mean What You Say and Room 323, the title track of which is his original composition; later, in an All About Jazz article, it was compared to a Thelonious Monk tune.

After graduating in 2004, Beck became the “first call” drummer on the Philly jazz scene, working with the legendary Robert “Bootsie” Barnes, Sid Simmons, Larry Mckenna, and the late Stanley Wilson, Terell Stafford, and Tim Warfield, Jr. It was  while playing with these amazing musicians that Beck solidified his dedication to preserving the rich history of straight-ahead jazz while still infusing his own unique sound.

In 2006, Beck moved to New York City in order to establish himself on the jazz scene. After settling in New York, Beck began studying with the highly esteemed master drum teacher, Michael Carvin. In 2010, Beck graduated with a Master’s in Music from Rutgers University’s Mason Gross School of the Arts, where he also studied with Victor Lewis.