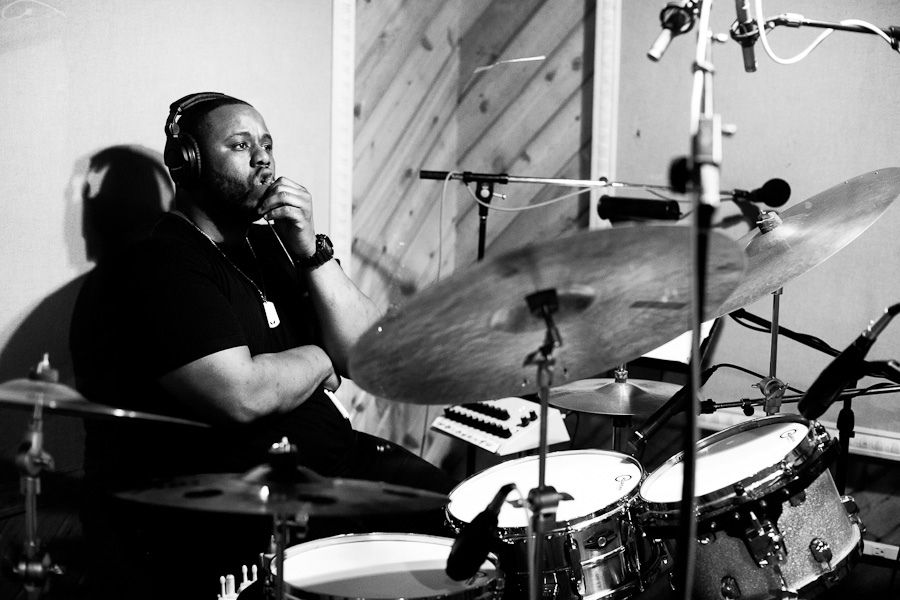 “The Journey… establishes Chris Beck as a leader with a personal vision, and as one of the most important voices of his generation.” – RHONDA HAMILTON, WBGO

“…full of rhythm… Beck has given us a recording that honestly expresses his emotions and his respect for the straight-ahead jazz tradition.” – WBGO “RADAR” FEATURE

“The hard hitting, swinging drummer picks the right time and place for his solo debut as he comes roaring out of the gate….On point and on the money throughout, this is a most impressive debut.” – MIDWEST JAZZ RECORD

“…Chris Beck is making a name for himself on the New York scene as a hard-swinging, powerhouse drummer and composer. Beck’s refreshing and soulful vision as an artist is on full display, as is his unique ability to pay homage to the classic straight-ahead style of jazz while infusing elements of his African roots and Gospel upbringing.” – SNEEK CITY